This article has been reviewed in accordance with our editorial policy.

To throw the spears, or has­tas abicere in Latin, is an expres­sion used by the Romans when you they done when you quit in defeat or gave up a contest.

The expres­sion can be used when what­ev­er it is you have done before defeats you and you give up. In Eng­lish, you might say that you throw in the tow­el, or throw up the sponge.

In 62 B.C. Cicero held a defense speech for Lucius Licinius Mure­na who had recent­ly been was elect­ed con­sul of Rome. But before Mure­na could take office he was accused of bribery by Servius Sulpi­cius Rufus, who had been one of his com­peti­tors in the election.

In his speech for Mure­na, Cicero explained to the court why his friend Servius, the accuser – for they tru­ly were friends and had stud­ied rhetoric togeth­er – was the weak­er can­di­date to the consulship:

In the same speech, Cicero also uses one of the most famous lines in Roman his­to­ry: Nemo saltat sobrius. You can learn more about that expres­sion here.

There are dif­fer­ent kinds of Roman spears, the has­ta was a spear about 2 meters (6 ft. 7) in length and used both as a mil­i­tary weapon as well as in the glad­i­a­tor are­nas. The spear was used not for throw­ing but for thrusting.

I’ll say that again: A has­ta is not to be thrown. It is to be thrust.

(If you’re deter­mined to throw a Roman spear — use the pilum.)

Spears For The Stars

The expres­sion did not dis­ap­pear into obliv­ion after the fall of the Roman Empire:

The Eng­lish poet William Blake was no stranger to the Latin expres­sion, Has­tas abicere, or so one can sus­pect see­ing that he did­n’t use the Eng­lish equiv­a­lent to the expres­sion, but rather a lit­er­al trans­la­tion of it in 2 of his poems:

In one of Blake’s most famous poems The Tyger, lines 17–20 reads:

Blake also used the phrase in his unfin­ished epic poem Vala or The four Zoas:

The Tyger has been ana­lyzed and pon­dered about with­out agree­ment for cen­turies, espe­cial­ly the lines quot­ed here with the throw­ing down of spears. In the sec­ond poem it is how­ev­er quite clear that it is the same expres­sion – Has­tas abicere – with the same mean­ing; to give up. What we don’t know is whether or not Blake was using a ”Latin­ism” on pur­pose or not.

Amelie Rosengren, M.A. and co-founder of Latinitium, is a published author, illustrator and historian. She specializes in daily life, has a soft spot for historic curiosities, and works as a museum educator at the world’s oldest open air museum, Skansen. 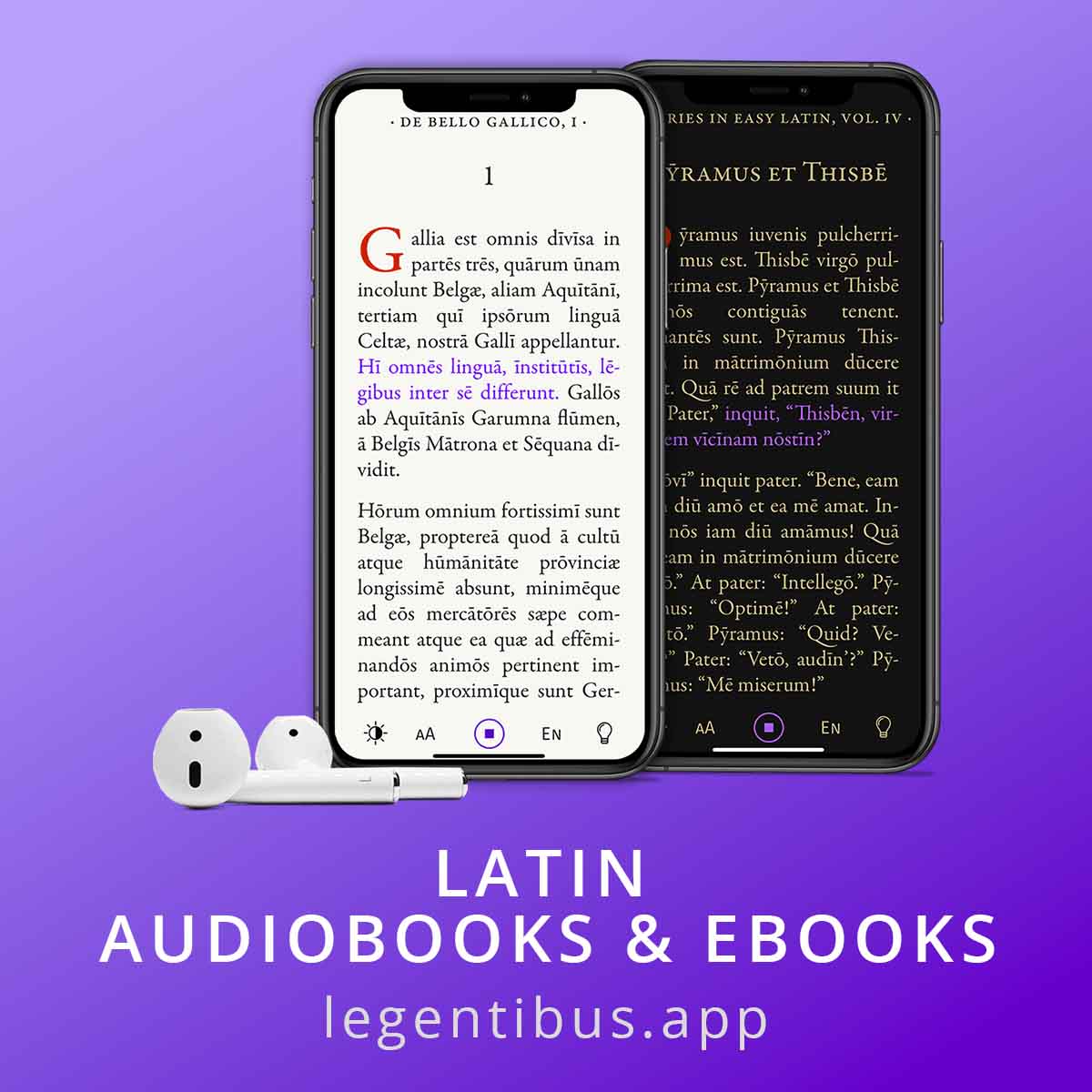 History and Literature
Here we have gathered a list, a chronology, of Roman authors who wrote in Latin from the 3rd century B.C. to ...

What Is Vulgar Latin?

History and Literature, Latin Words and Grammar
What is Vulgar Latin, and how does it differ from Classical Latin? As a Latinist or Latin enthusiast, chances ...
All posts

Join the Latinitium newsletter because we regularly send out tips, updates and learning material.